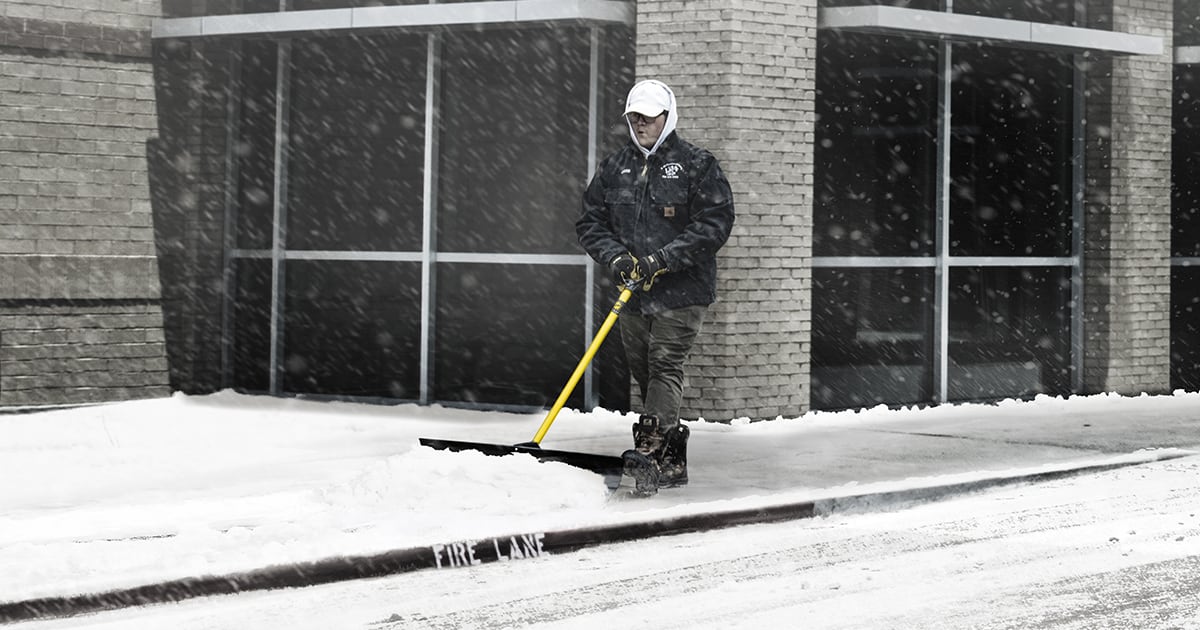 Difference Between a Snow Shovel and a Snow Pusher

This is a reader supported Website. By clicking on product links, you help us keep producing independent objective analysis at no cost to you. Thanks for your support!

There are certain places across the world that either get covered with snow during winter or are having a cold climate which results in the occurrence of large sheets of snow around the houses,  roads and the streets. In that case, snow removal tools are applied to get rid of those large snow sheets. Whether it is with an individual or with a professional snow cleaner whose life is dependent on this task, the removal of snow with specialized machines becomes an important aspect.

Although there are many machines that had been made to facilitate removal of snow, but even then, snow shovel and snow pusher ranks in the top position of such machines. In this article, we will discuss about the two machines and which one will suit your requirements in a much better and efficient way.

A snow shovel is basically a shovel that is designed to facilitate the removal of snow.  It comes in numerous designs. The difference in their designs facilitates different ways of removal of snow with them. When used correctly,  a snow shovel can have better efficiency and lesser manual labor in cleaning snow. Modern snow shovels are designed in such a manner that they do not need any lifting when it comes to clearing snow. These include snow sled shovels which are also known as snow scoops and sleigh shovels that are equipped with a wide and large handle which scoops up a load of snow and then further slide it to other location without even lifting the snow shovel.

Now a pusher, on the other hand, facilitate the pushing of snow in a straight line. They are also called box plows, containment plows or box style plows. They are usually constructed with a curved moldboard which is perpendicular to the direction of travel and they also have a sidewall at either end which keeps the snow contained in it. Snow pushers facilitate the massive movement of snow and they pile up the snow at some other off-site place.

Check- How does a cordless snow shovel work?

When it comes to efficient removal of snow, snow pushers are exceeding the use of snow shovels. Manual snow pushers come up with a smaller and handheld industrial plow. It’s the body and it’s the handle is made up of plastic and it has no bottom plate. Talking about its weight, it’s much lighter as compared to a snow shovel. Snow pushers can easily be attached to a smaller vehicle or plow. It doesn’t pick up snow. It simply pushes the snow to the side.

One of the biggest advantages of using a snow pusher as compared to a snow shovel is that a snow pusher reduces the risk of injury to your physical health. It does not put any unnecessary stress or tension on your back muscles, spine and heart. Unfortunately, this feature does not come up with a snow shovel. However, it must be ensured that the snow pushers are being lifted with proper posture and it should be used taking breaks. A proper warm-up for your muscles should also be done when you are going to use a snow pusher.

The variety of designs in a snow pusher also makes it a viable option as compared to a snow shovel.

How Best to Care for Adirondack Chairs? Both Wooden and Polywood

Why Buy Trex? Is It Better than Wood?

How Long Can a Well Maintained Wooden Adirondack Chair Last?